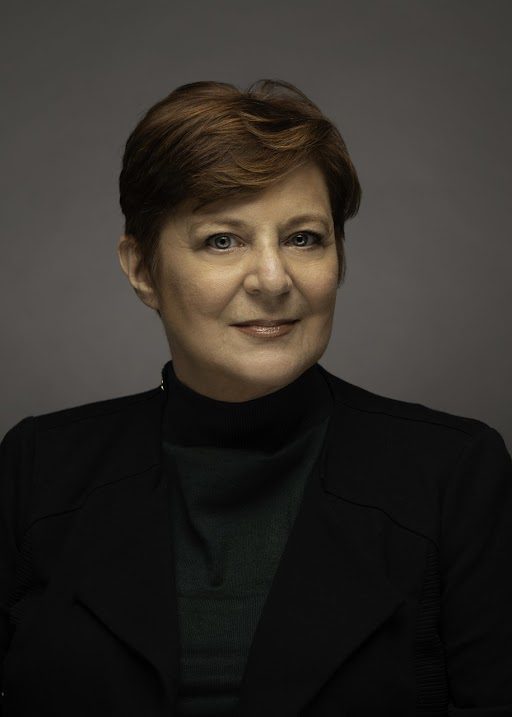 Ms. Cooper is a senior counsel in the Los Angeles office of Zelms Erlich & Mack where she practices in the professional liability team. A substantial portion of Ms. Cooper’s practice has been in the area of representing title insurance companies and underwritten title companies. Prior to joining Zelms Erlich & Mack she worked both as in-house counsel at Fidelity Law Group representing Fidelity National Title Insurance Company and its affiliates, and as outside counsel for several title insurance companies.

Ms. Cooper also handles defense of real estate professional liability claims, defense of legal malpractice claims, and general liability claims. In addition, Ms. Cooper has extensive appellate, and law & motion experience in many areas of the law.
Ms. Cooper is admitted to practice law in the courts of the State of California and in the Central District of the United States District Court. She has also argued many matters in the California Court of Appeal.

Prior to attending law school, Ms. Cooper worked as a professional writer and editor, both in Canada and the United States, and garnered several awards for her work.